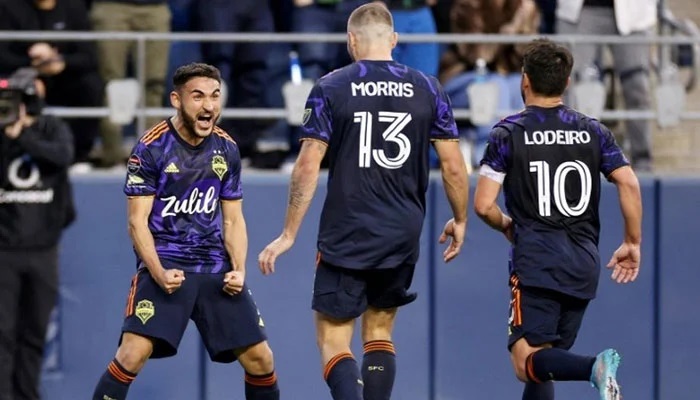 NEW YORK: The Seattle Sounders withstood a furious rally by New York City FC to draw 1-1 and seal a 4-2 aggregate victory to reach the final of the CONCACAF Champions League for the first time in the club’s history on Wednesday.

Seattle will face Mexico’s Pumas UNAM in the final of the tournament, the premier club competition for teams from Central America, North America and the Caribbean.

The Sounders, leading 3-1 after last week’s home leg, looked to be cruising towards a comfortable win after Peruvian international Raul Ruidiaz fired them into a 1-0 lead on 28 minutes at Red Bull Arena in Harrison, New Jersey.

But Uruguayan midfielder Santiago Rodriguez leveled for New York in the 51st minute to kickstart a frenetic second half, as City chased the two goals needed to level the tie on aggregate.

It seemed only a matter of time before City would score as the reigning Major League Soccer champions launched wave after wave of attacks on the Seattle goal.

But a combination of poor finishing and superb goalkeeping from Seattle’s Swiss stopper Stefan Frei frustrated New York’s hopes of turning the semi-final around.

Frei rescued Seattle three times in the space of 10 minutes as New York pressed for a second goal.

The Sounders goalkeeper saved a header from Thiago Martins on 63 minutes and then five minutes later tipped over the bar when highly rated Brazilian teenager Talles Magno shot on the turn from close range.

Magno then squandered a golden chance to put New York 2-1 ahead on 73 minutes when forward Valentin Castellanos burst into space down the right hand side.

The Argentine striker squared unselfishly for Magno in space, but with the whole goal to aim at, the 19-year-old shot at Frei, who parried away.

Frei made another fine save two minutes from time, diving at full stretch to turn a Castellanos header around the post.

The Sounders will be looking to end nearly two decades of unbroken dominance of the CONCACAF Champions League by Mexican clubs in the final later this month.

The last Major League Soccer club to lift the title were the Los Angeles Galaxy in 2000. 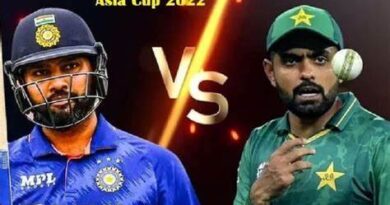