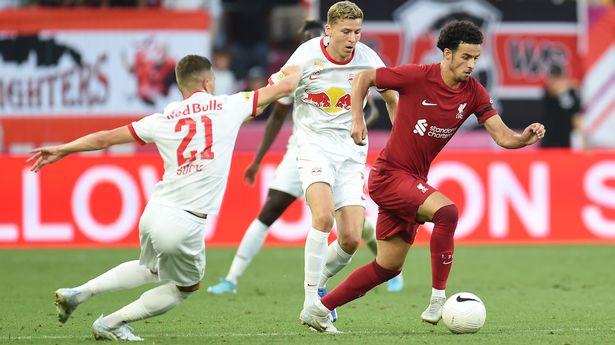 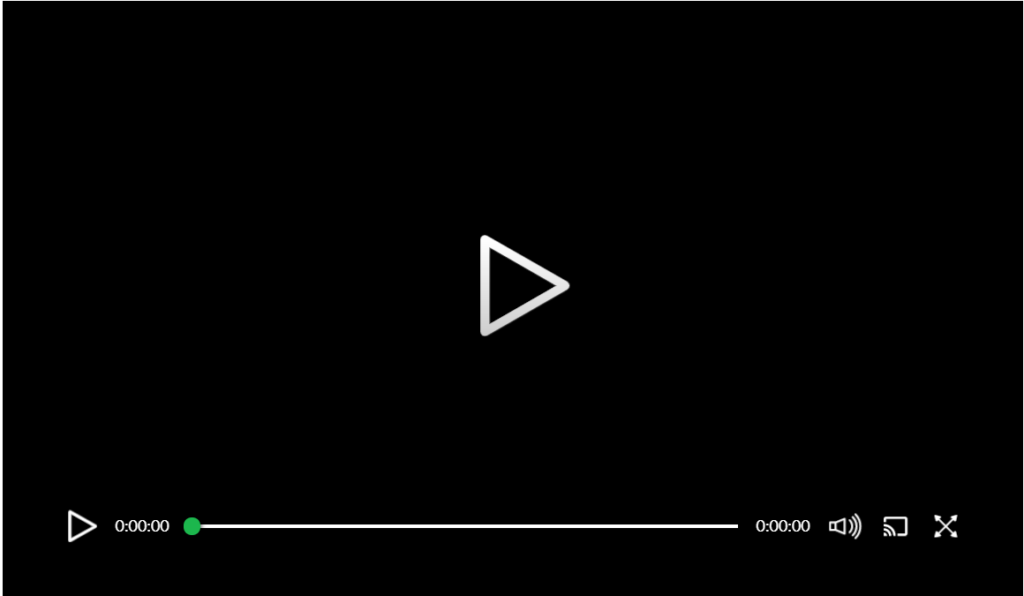 The return to a back three should offer the French side more defensive balance, especially with Jonathan Clauss and Theo Hernandez serving as wing-backs. It may also lead to more control in possession and that is where the central midfielders come into the fray.

With Kante out of the picture, the onus will be on Matteo Guendouzi and Aurelien Tchouameni to steady the ship in the middle of the park. Guendouzi will serve as the grit to Tchouameni’s grace, but the two have their work cut out against an experienced midfield unit of Croatia led by Luka Modric.